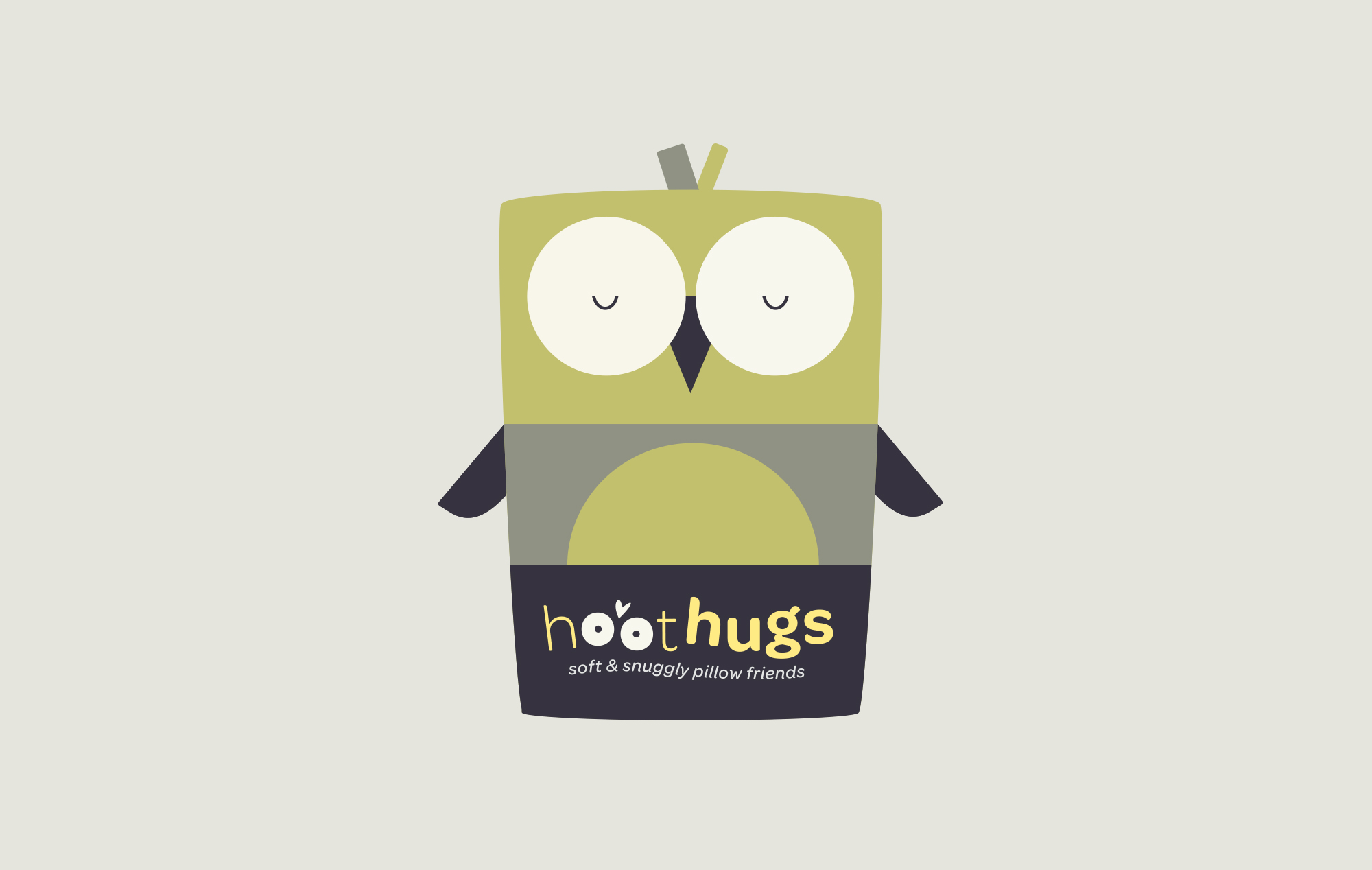 Every three years, Wilder Research conducts a one-night statewide survey of homeless people in Minnesota. The 2015 survey counted 3,296 homeless children with parents, down 7 percent from 2012. However, children with their parents still represent 35% of the overall homeless population, and remain the most likely age group to be homeless.

Comfort objects are especially helpful to children experiencing homelessness because they help to ease stress and anxiety by providing a physically soft and soothing sleep aid and security object — a conduit to emotional stability and well-being. 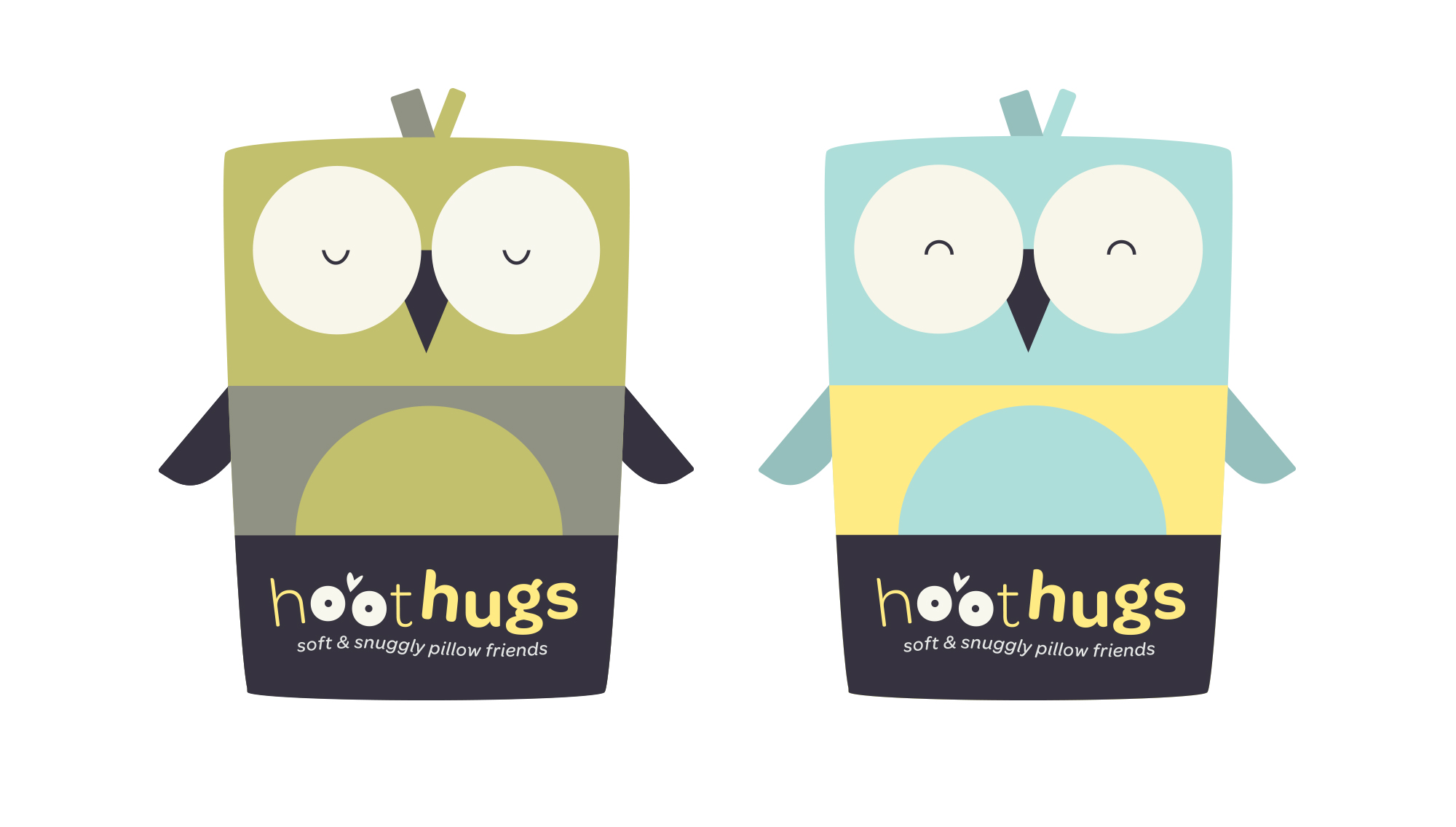